Remodelled as the Museum of Making

THE SILK MILL - THE MUSEUM OF MAKING 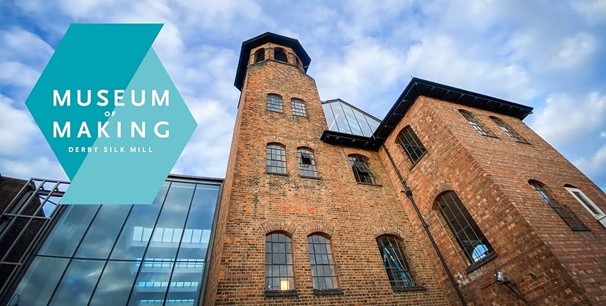 Derby Silk Mill Industrial Musuem (Grade II listed) was remodelled as the Musuem of Making. This £17m project (grant funded by the HLF) involved the repair of the existing building, verification of its load capacity and construction of a new Atrium adjacent to the existing building.

It received five awards at the Building Excellence Midlands Awards 2021, including Building Project of the Year and Conservation and Regeneration Award. 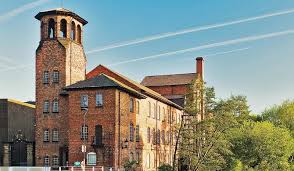 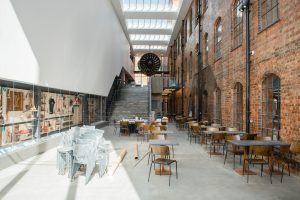 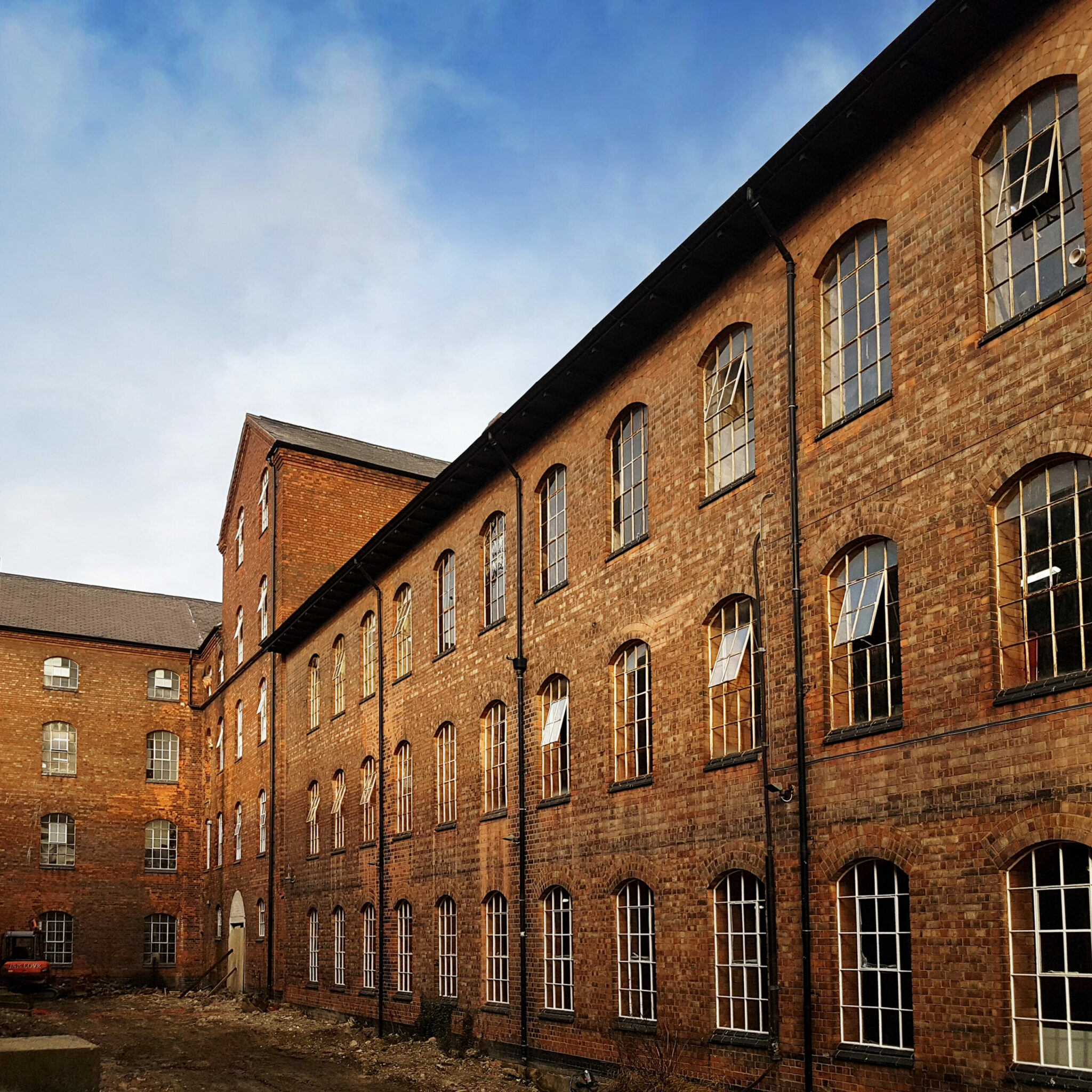 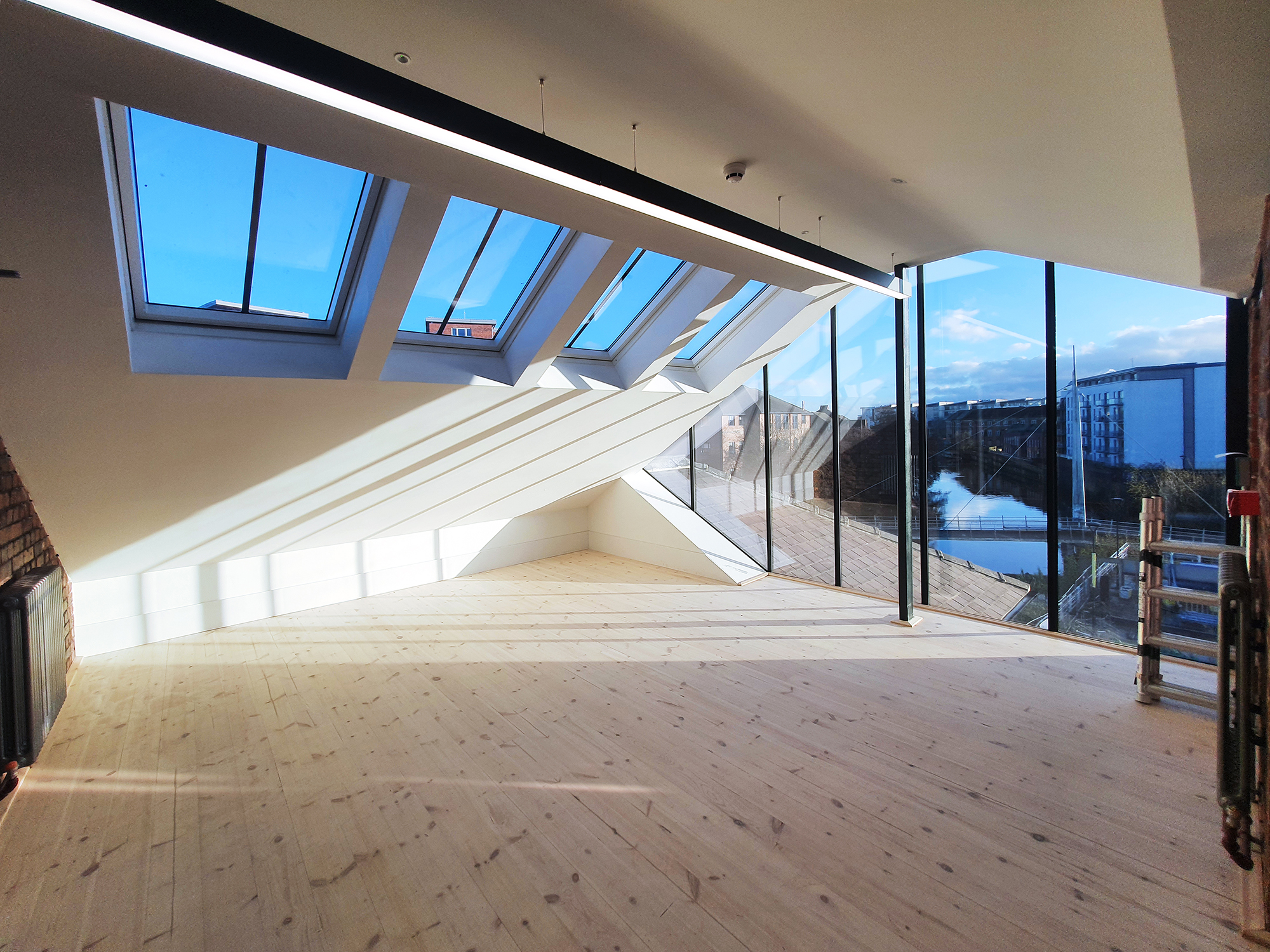 The building required extensive repair and conservation, as well as sensitive alterations to the existing structure.  The new museum is intended to celebrate Derby’s heritage as a city of makers through its internationally, regionally and locally significant collections.

GCA were involved from the early stages of the project and worked collaberatively with the design team and contractor to come ‘best for project’ solutions to a range of project challenges.

Amongst several innovative design solutions used on the project, GCA developed a programme of physical investigation and load testing to enable the retention of the existing first and second floors. This saved the project approximately £100,000 and 45 tonnes of embodied carbon and allowed the retention of the historic fabric. GCA saved a further £200,000 through design of a thin profile ground floor to encapsulate existing asbestos.

GCA found creative solutions through new technology in the use of robotic wheeled drones to access the under croft of the original Mill to enable a detailed structural inspection.

Our attention to aesthetic sense and detail retained large elements of structure on show, for example the new wind truss to the second floor was left uncovered by the Architect once installed as an exemplar within the Museum of real world ‘Making’.

GCA (UK) UK are pleased to have been awarded the Best Renovation or heritage project for the Museum of Making from the Institution of Structural Engineers.