Perrott’s Folly, also known as The Observatory, is a 29-metre (96-foot) tall tower, built in 1758 which carries a Grade II* listing.

It is currently in the possession of Trident Housing Association, a registered charity. GCA was asked to undertake a structural inspection of the tower as part of a development of the tower and grounds.

The inspection revealed significant cracking and deterioration of the building fabric, including evidence of previous structural repairs which had been unsuccessful. GCA proposed further investigation work and remedial structural interventions as part of this ongoing scheme. 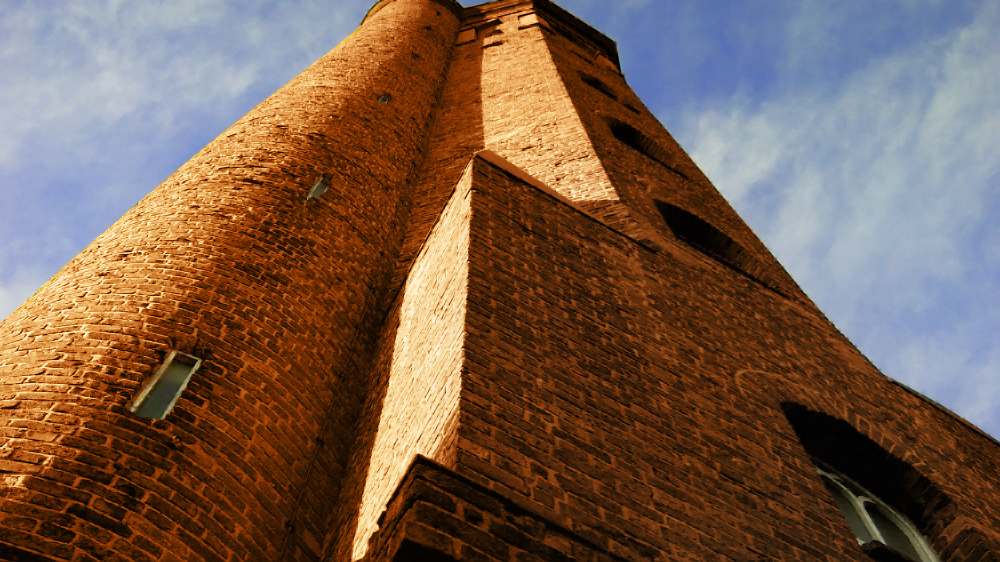 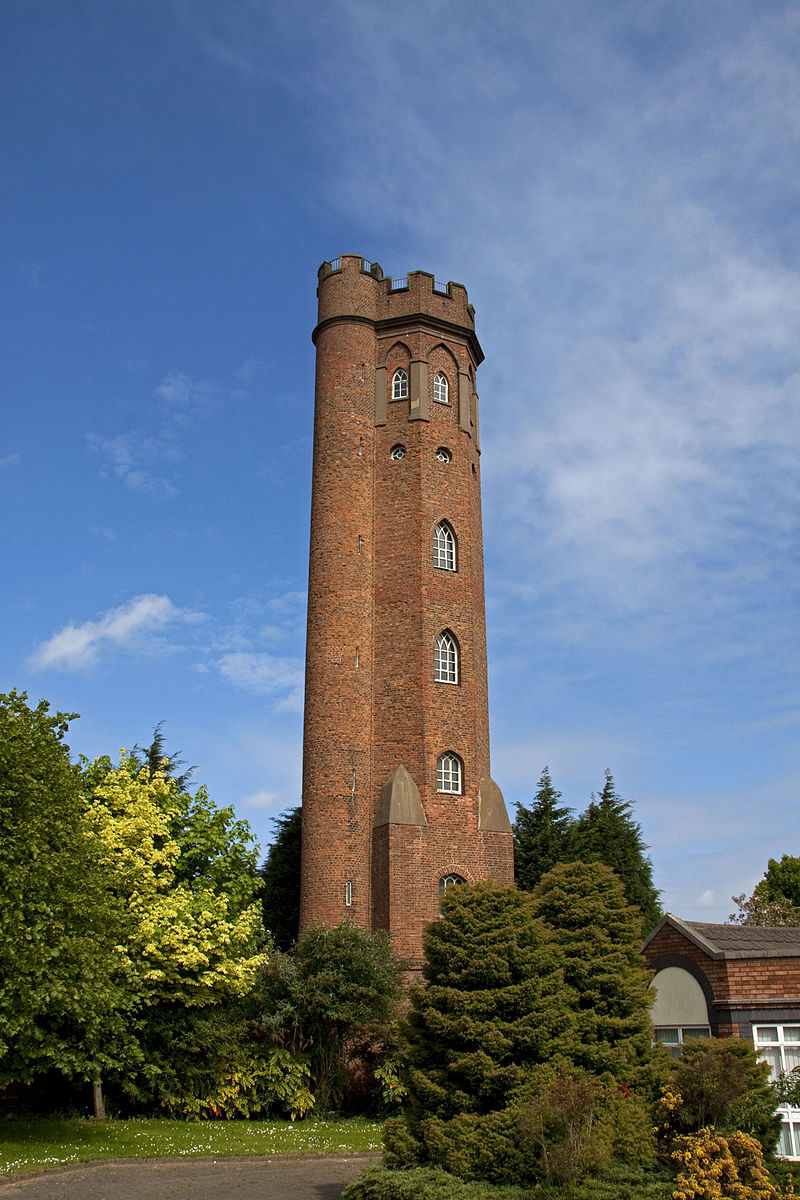